In recent years, data protection has become a big concern for individuals and organizations across the globe. While it is often associated with privacy violations, this is far from the truth.

India is currently ranked as the world’s largest data processor. But according to the latest study by Gartner, India is the second largest contributor of data breaches worldwide.

Every organization in India is required by law to maintain data protection and security. However, these regulations can be quite challenging to understand and implement. As India becomes more internet-savvy, data protection becomes even more important, especially as the digital economy continues to grow. So it is crucial that businesses know what they need to do to protect customer data, and have systems in place to ensure it.

· What is Data Protection?

What is Data Protection? Data Protection is the collection, storage, processing, and management of personal data in a secure and responsible manner, in accordance with data protection principles. Data protection includes technical, organizational, legal, and contractual issues, and is not just about keeping information safe. Data Protection is also about using it, sharing it and managing it well.

What happens when your data is leaked? Most people who are aware of the potential risks associated with data protection have already put measures into place to prevent data leakage. However, it’s possible that data leaks still occur. How to handle the situation if a leak occurs depends on what data you have and how you manage your data with Delphix. Generally, companies are required to take steps to protect your personal information and ensure that data isn’t shared with any other company.

The government of India has made several attempts to regulate data protection in the country over the last decade. Data Protection in India is one of the major topics in the country. There are many laws in India that regulate the storage of user data. But there are no laws that deal with data collection. The existing data privacy law, Aadhaar, has been criticized by many because it provides no clarity about the purpose of collecting personal data. A group of social activists have also expressed concern over the issue of data collection in the country. There is no clear direction about how data will be used by the Indian government or any of its departments.

Indian laws governing personal data protection, such as the Information Technology (IT) Act, are weak. They have been criticized for not being strong enough, having too many loopholes and being too

complicated. The laws are enforced only sporadically and only through litigation, which means that companies often cannot be held responsible.

While India is considered as a frontrunner in the world of data protection laws, there are still many aspects that need to be understood to make sure your company is compliant. It is important to understand the different ways data is stored, processed, transmitted and transferred to make sure you comply with the relevant laws. 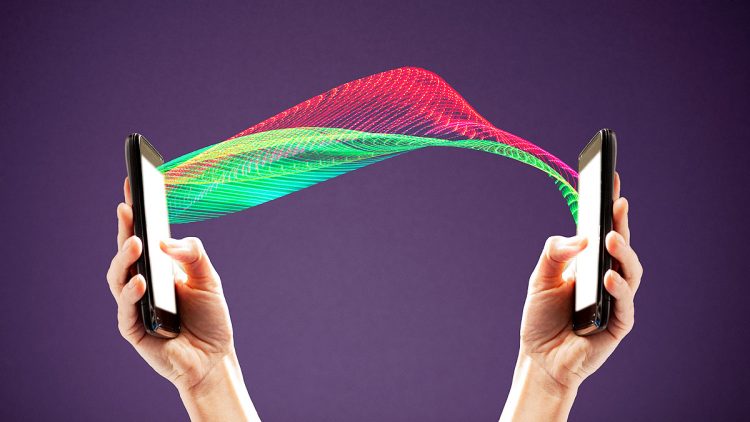 There are a lot of security issues related to privacy. Here are some of the most common ones in India. 1. Data breach. In India, data breaches are common because companies don’t have any privacy legislation or regulation in place. 2. Hackers are after data. Hackers are always looking for your personal information so that they can misuse it for their own purposes. 3. The internet in India. Internet connection is slow and expensive. Most of the people in India use the mobile network to access the internet. 4. The poor education system in India. Poor education system makes people ignorant about online safety and security.

Google, Facebook, and Twitter had their fingers deep in the Indian market, and the government didn’t like it. They wanted the social networks to hand over user data. They failed. Instead, the Indian Government passed the Information Technology Act, 2000 (India IT Act). The law allows the government to force companies to share any kind of personal information it requires.

The Indian government is the latest to join the global trend towards greater regulation in the area of privacy. Following the US, UK, and Australia, the Indian Supreme Court has recently passed the “Right to Privacy” Bill. The bill has been widely criticized for its overly broad wording, lack of detail, and potential infringement of civil liberties. However, it is still a positive step towards establishing a stronger legal framework in the area of privacy in India.

There are several data protection laws and rules in place in India, including the Information Technology Act, 2000 and the Electronic Commerce Rules, 2002. These provide for various levels of protection, ranging from the least to the highest. The current regulation, as per the IT Act, 2000, is the following: Every individual, firm, corporation, society or public undertaking is responsible for ensuring that information concerning themselves or their customers is not unlawfully processed.

India has the first-ever data protection law in the world. The Personal Data Protection Bill of 2016 (PDPB) was finally passed in May 2016. Though it had been in draft form since 2015, the PDPB was met with opposition from industry and civil society alike. The bill aimed to provide better data privacy protection for individuals and to protect the interests of consumers while safeguarding the rights of businesses to collect and process personal data. However, the law is still not in effect yet. A group of stakeholders are currently challenging the constitutionality of the bill before the Supreme Court of India. The court has yet to give its decision, so the bill is still pending. 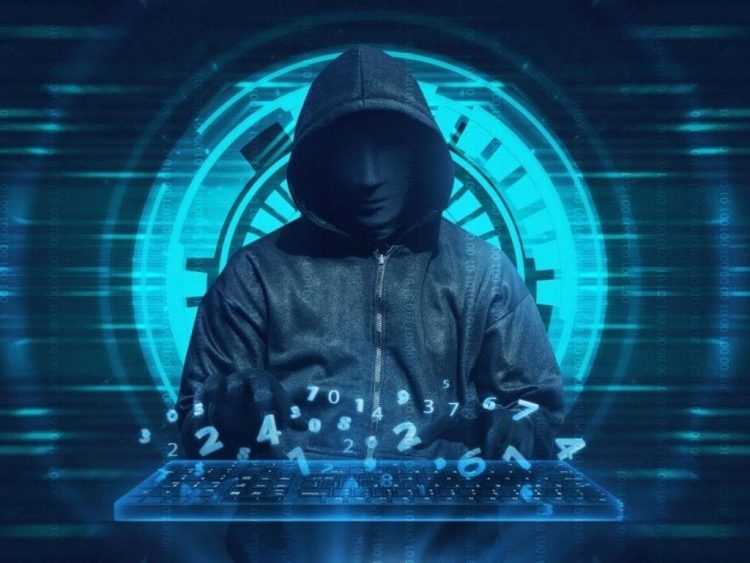 Cybercrime is a crime committed over the Internet. In the last couple of years, cybercriminals have used the Internet to steal personal information, steal money, and commit fraud. With such a vast and varied

threat landscape, it’s becoming increasingly important to understand what kind of risks you face. While there are many risks associated with a digital world, there are also simple steps that you can take to minimize those risks.

Cybercrime in India is growing in terms of volume, value and sophistication. There are over three million cyber attacks every year and the numbers are growing every year. Most of these attacks are against companies or organizations who have made it their business to collect personal data or financial information. Some of the attacks are simple identity theft while others involve more complex attempts to compromise accounts or steal sensitive information. These crimes are not just limited to large businesses or organizations; even small scale firms are not immune.