While it’s not nearly as big as football or basketball, cricket has a large fanbase. It is especially popular in the UK, West Indies, and Asia, more specifically India and Pakistan. But, how and when did it all begin? Is cricket a UK-exclusive sport? The history of cricket has been highly debated, and in this article, we’ll explore its origins and current popularity.

Where Did Cricket Originate?

The most accepted fact about cricket’s history is that it was introduced to most countries via English colonies. The colonists brought it to India where it’s almost a national sport, and they also introduced it to North America too. This happened as early as the 17 century per ICC Cricket’s opinion.

It took more than a century for the ball-and-bat game to go global. Colonists brought it to the West Indies and the British East India Company brought it to India. From there, cricket slowly began rising in popularity, eventually growing bigger than football in those regions. In India it’s almost a religion, and many mistake it for the country’s national sport, although that’s not the case.

Spreading in New Parts of the World 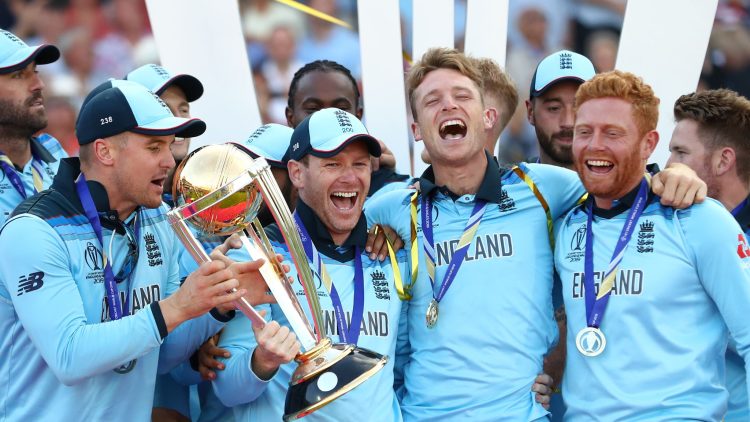 The XVIII century turned out to be a key period for cricket. That’s where it started growing more popular thanks to the introduction of the so-called county teams. Gambling was the reason for the introduction of cricket’s first patrons. The elite employed local experts from village cricket as early professionals, with the first official game between county clubs taking place in 1709. However, all historians agree that these games were arranged a long time before.

At this point, cricket began expanding beyond England. It became pretty popular in the West Indies and India, but it never caught fire in Canada. North America loved it, with support from the upper class resulting in further growth. As the game grew more popular, new rules were introduced. The ball, bat, wicket, pitch dimensions, overs, and outs, were all improved to fit the modern cricket image.

First-class cricket was introduced in England in 1772. It was organized by the legendary Hambledon Club and was a huge hit. In the XIX century, cricket enjoyed a fundamental change in organization. The railway development program employed people of different cultures. For the first time, teams from different countries could play against each other. Fans could travel to matches, bigger crowds were gathering, and cricket grew into one of the most respected sports.

It would take about a century before cricket evolved further. In the early 2000s, online sports betting sites took the stage. They took over from their counterparts and instantly made sports even more popular. Cricket was one among them. You can now easily bet on the top cricket competitions and events at betting sites such as Sportsbet.io. Even better, you can do it with real money or cryptocurrencies, which is something no one could dream off a century ago.

The Internet helped cricket develop as a sport. Social media sites and expert websites have brought the sport to the mainstream, and constantly advertised odds on events such as The Ashes are too close to ignore. Many betting sites come with a full blog that shares expert opinions on upcoming cricket events, and that’s what fans want to see. Plus, you can now easily bet on live markets at great odds and watch live cricket streams. Nothing has helped cricket evolve more than the Internet, pushing it in front of juggernauts such as football in some countries.

With so many cricket formats available nowadays, we’re sure its star will shine even brighter. It was a long trip through history, but cricket is finally where it belongs.

Which Cricket Markets are the Best? Betting on cricket has always been a popular pastime. In the past, punters could only visit a betting shop and place a bet on the winner. Nowadays, all of that has changed. As the game evolved, so did sportsbooks, and the latest online betting sites in 2023 offer more cricket betting markets than ever. You can bet beyond the typical match winners or outrights. Props are plenty of fun and so are point spreads, totals (over/under), and in-play live cricket markets. Head to Investopedia to learn more about live betting in general.

You can bet on cricket online by placing real money bets. However, there’s a catch. If you’re looking to save your bankroll, you should bet with bonuses. The top cricket betting sites feature a variety of these offers, including various boosts, free bets, welcome bonuses, and more. These bonuses are easy to claim and give your bankroll a fantastic boost, but you have to spend them under certain conditions.

Free bets are undeniably the most popular type of bonus. Many cricket betting sites will give you a free bet to try it out and see what’s on offer. The size of these free bets varies. Some can be as tiny as a tenner, others might give you up to EUR 30. Don’t underestimate the value of free bets. When used according to the rules and smartly, they can return a lot of money in your hands. 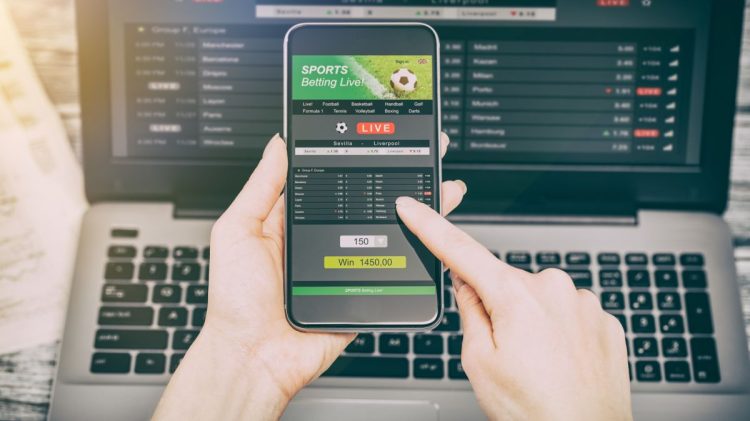 Armed with the knowledge of cricket bets and the sport’s history, we recommend visiting a betting site and putting it to the test. Even if you fail, there’s always next time. One thing’s for sure – you won’t find cricket matches and tournaments missing.