Although India is known for its obsession with cricket, horse racing remains one of its most beloved and popular sports – with one of the fastest-growing communities. In recent years, horse racing has amassed tons of die-hard enthusiasts and experienced punters – who watch with exhilaration as their favorite thoroughbreds gallop across the turf in classic races.

Apart from its long legacy in India, another major factor responsible for the high popularity of horse racing is that it is one of the very few sports on which the government allows wagering. Today, India has a deep-rooted horse racing and breeding industry and boasts seven turf clubs and nine major racecourses where six racing councils supervise the races.

Even with the COVID-19 pandemic and mandatory lockdowns, which spelled decline for many industries globally, India’s horse racing industry witnessed a surge as it gradually moved from being an offline sport to being made available to several people online. Presently, the industry is worth over Rs.300 crore, with a hundred stud farms, three thousand thoroughbreds, and more than four hundred racing days in a year. Here, you can learn more about online betting on horse racing: https://parimatch.in/blog/en/horse-betting/.

The origin of horse racing in India In ancient times, the horse was not a common animal in India. However, this changed when the Persian fleets came to India loaded with horses. This event occurred because the Indian kingdom needed horses and horse riders to protect their territory against enemy states with mighty cavalry. Horse racing in India dates back to 200 years ago. This sport was introduced during the British colonial era, just like cricket and football. The first event of this sport in India happened in Guindy, Madras (now known as Chennai) in 1777.

In ancient times, this kind of sport was exclusive only to the wealthy people, whites, and royalty – hence the name ‘sport of kings.’ The Aga Khan family is one of the globally renowned names among those who started racing on Indian racecourse in 1846 and the first-ever to win ten Derbies. 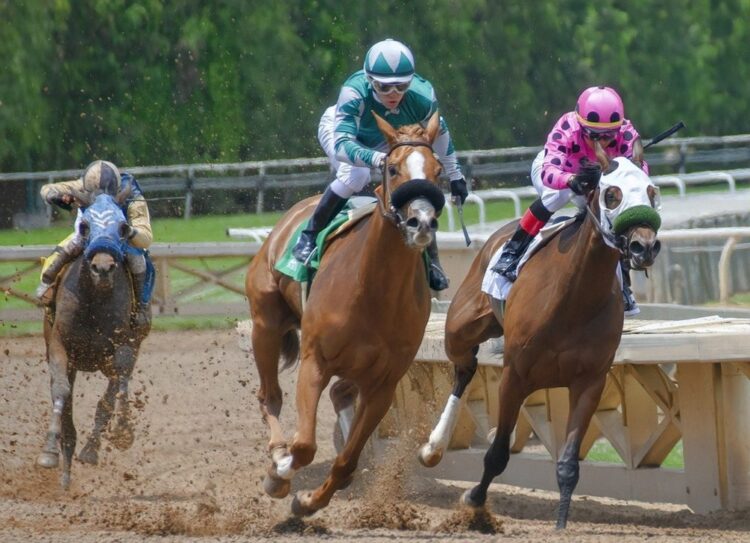 The Indian Derby commenced in 1943 Mahalaxmi Racecourse, Mumbai, and was won by a filly named Princess Beautiful. This filly belonged to an Indian known as the Maharaja of Baroda and was ridden by an Australian jockey known as Edgar Britt. The first Indian jockey to win the Indian Derby is Kheem Singh – breaking the long winning streak of only foreign jockeys in 1943. He rode a stallion named Balaam. 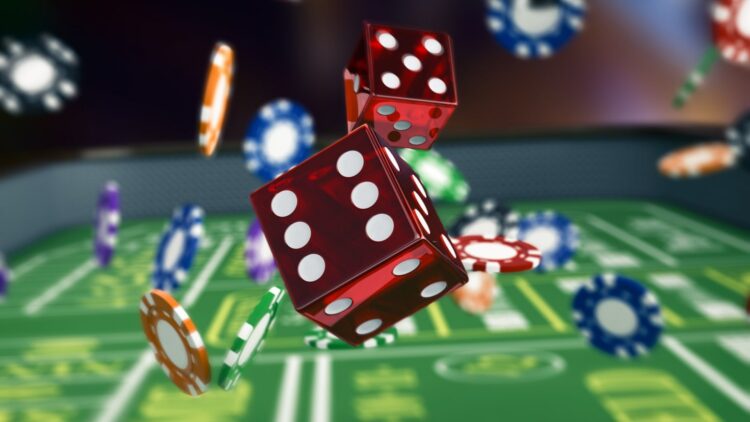 Horse race betting started surfacing in India after the sport grew widely popular, with many races happening across the country. In 1912, only the bookmakers accepted horse racing bets. The bookmakers were all banned from the country by the government of the presidency, giving way to a new system of betting – the tote monopoly. Through this system, the common person was able to bet on this kind of sport. The tote system of wagering was majorly based on totalisators supervised by the club. In this system, the dividends are calculated not by the odds offered but according to the amount staked.
In 1925, the tote system began to operate electronically – set up by the automatic totalizator company in Australia. This type of tote betting – termed the jackpot pool – was widely adopted and became very popular, resulting in more people filling up spaces at the racecourse. The jackpot pool was highly successful at this time, and unlike today, it was tax-free.
Today, this sport loses considerable revenue due to the 28% Goods and Services Tax (GST) levied on wagering in India. 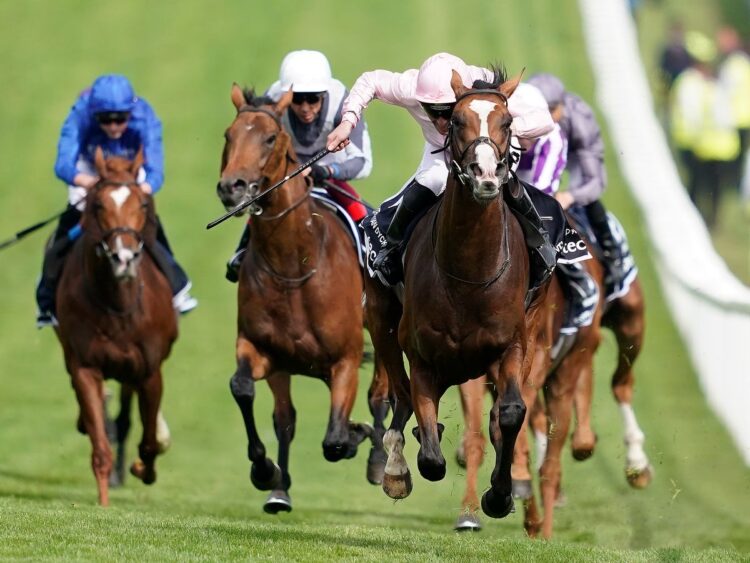 Today, this kind of wagering has grown even more popular in India, not only as a lovable sport but also as a ground for wagering for money – since it’s one of the few sports on which betting is allowed. Horse race betting has taken a new turn in India due to the surfacing of various online betting sites. With the high-speed internet and technology-driven solutions such as phones and other smart devices, thousands of Indians now can place bets on this type of sport from their homes without being present on the race track.
Another reason for a surge in online horse racing betting is that punters do not need to worry about the 28% GST tax when placing their bets on these online sites.

Although horse racing might not be the number one most popular sport in India, it holds a rich heritage and a precious historical value. India has a number of classic horse races that match the British ones, and stats show that the industry will continue to generate one of the country’s biggest gambling revenues.