The FIFA World Cup, often simply called the World Cup, is the most popular sporting event in the world. Billions of people watch every game, and millions try to plan their trips to the host country. This year, it is Qatar that managed to overcome all obstacles and offer great infrastructure to guests and players. Many feared that they would not be able to build stadiums, subways, and hotels on time, but the people who are currently in this small Gulf country have only words of praise.

As always, we know that the main favorites come from South America and Europe. Argentina and Brazil plan to return to the throne, France wants to defend the title, and maybe the title will finally return home – to England. Football players show us a fantastic game and we can enjoy it every day. There is another thing that we have all noticed – the rise of Asian and African teams. Let’s analyze together how they are growing in football power, because it is certainly a more complex topic than it would seem at first glance.

Africa has given us so many great footballers throughout history, such as Samuel Eto’o, Yaya Touré, George Weah, Didier Drogba, Mohamed Salah and many others.

Not to mention how many players of African origin play for European national teams, mainly for France.

That’s why every time we expect that they will take another step and that someone will reach at least the semi-finals – for the first time in history. Maybe Morocco, who knows. 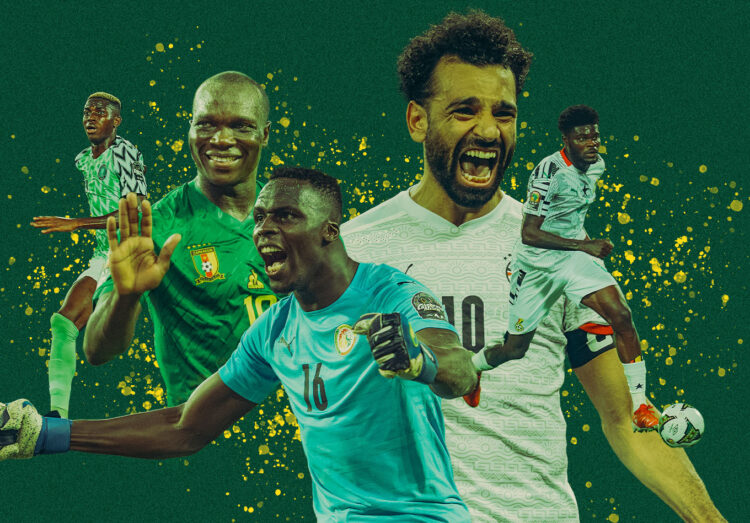 Five members of the Confederation of African Football (CAF) participated in Qatar.

One is still active, and the other four have shown great performances.

Many believe that at least one more member of CAF should play at the World Cup, but that is another question.

This time Cameroon, Ghana, Morocco, Senegal, Tunisia qualified. There was no doubt that Senegal were the main favorites until Sadio Mané got injured. Even the magic that the Senegalese turned to did not help and Sadio had to miss the championship. They certainly managed to get through the group, but in the match against England it was clear that they lacked a world class player like Sadio Mané.

Ghana and Cameroon had their chances. Although they were not the favorites in their groups, until the last minute they had a chance to be among the sixteen best if they scored a goal. However, they did not succeed, so they returned from Qatar after the group stage. They certainly have reason to be satisfied, both because of the number of points won, and because of the game, which will surely get better and better.

The same applies to Tunisia, for whom even a spectacular victory against the second favorite of the competition, France, was not enough, but they finished third in their group. Nevertheless, that victory will be remembered and it was certainly celebrated throughout the country.

And now we come to perhaps the main star of the Tournament – Morocco. In a group with favored Belgium and Croatia, Morocco took first place. Then they beat Spain and equaled the best performance of African teams at the World Cup. Spain calculated and lost to Japan to avoid Brazil, but it was clearly a mistake, because Morocco was too good for them. The popularity of all these teams has skyrocketed, and you can see that by the odds at https://bettinginindia.online/ 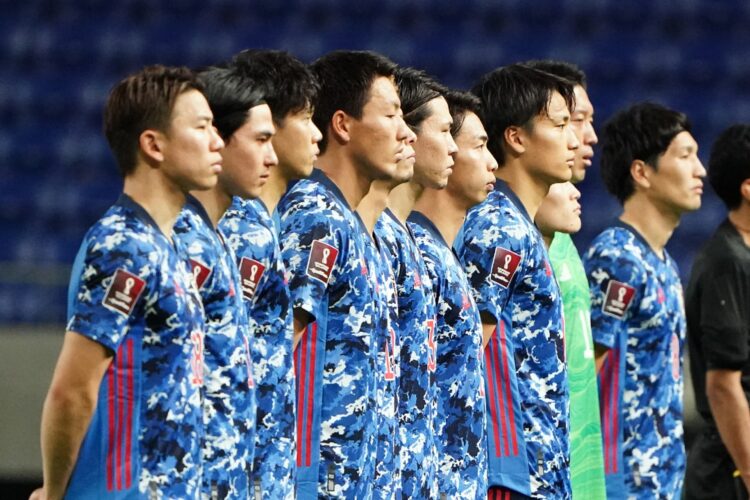 Asia is not that famous for football, but it would not be surprising if they become teams to beat in the next few cycles. South Korea has already shown that it is possible at the championship co-hosted with Japan in 2002. Six members of the Asian Football Confederation (AFC), including host, have gained the right to participate.

As many as three countries from Southwest Asia qualified – host Qatar, Saudi Arabia, and Iran.

The victory of Saudi Arabia against Argentina in the first round can certainly be classified as one of the biggest surprises in the history of the competition. In the end, they fell short and failed to build on that success, but everyone will remember SA’s two fantastic goals and Messi’s disbelief.

Qatar is too small a country and it quickly became clear that their appearance at the World Cup would be impossible if they were not the hosts. Iran had a chance in the last match against the USA, but they were still outplayed. That match had great importance, not only in terms of sports, but also because of the tensions between the two countries. However, the footballers showed us what fair play means and at the end they sincerely congratulated each other, and this is exactly what FIFA wants to promote and what football should be.

Australia, Japan, and South Korea exceeded expectations and all three teams qualified for the next round. There they ran into too strong rivals, but certainly no one was disappointed.

The successes of the African national teams are not that rare, but they never managed to go all the way to the end. Also, usually only one team was great, for example, Nigeria or Ivory Coast. Now we have more and more top-level footballers from these countries, which makes African countries very difficult opponents.

The same applies to Asia, where the progress in football power is even more noticeable. The highest ranked result in the World Cup for an Asian team is 4th place in the 2002 FIFA World Cup by South Korea, but apart from that, Asia, the most populous continent, had no other successes. Football has been played there since recently after all.

That’s why we have to wait for 2026, when the rise of these two continents will be even more obvious and who knows, maybe we will have a new World champion.